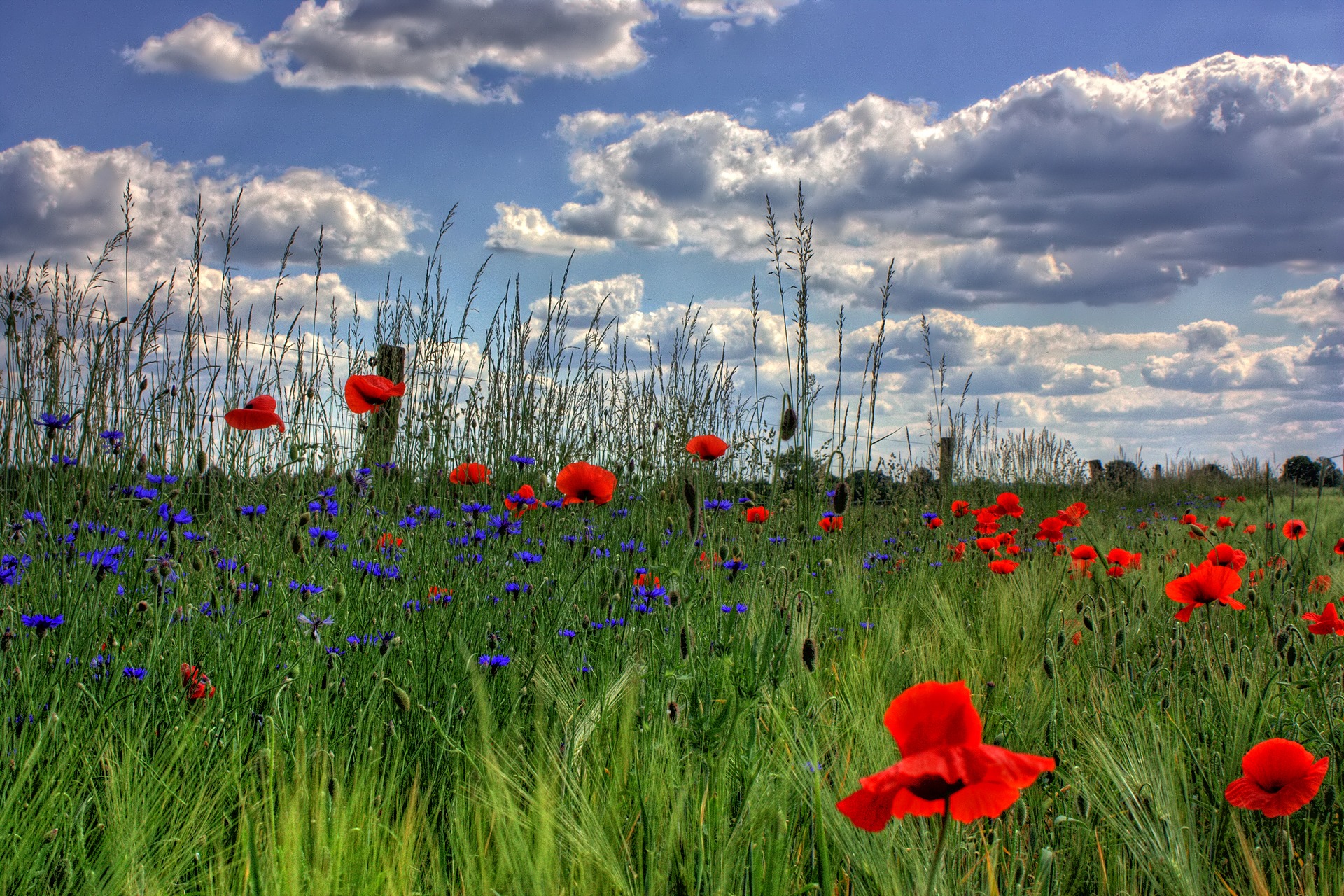 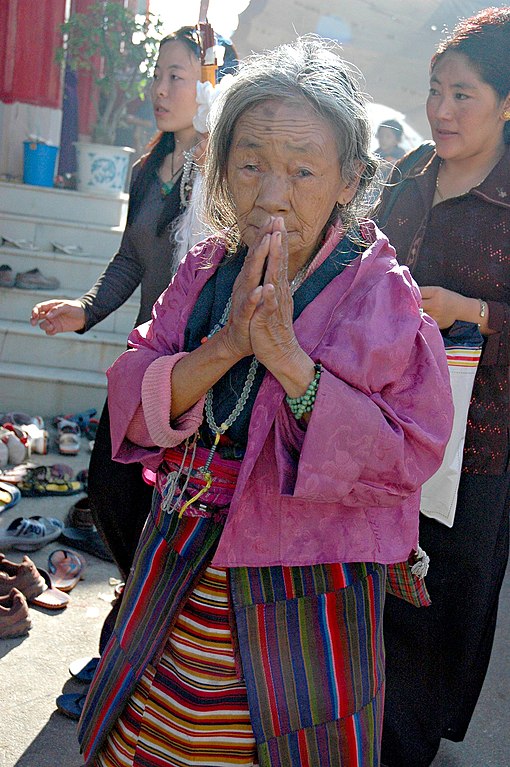 Lockdown resilience hidden in your community. The Elders.

About author View all posts

Hi, I'm Brad.
The Ancestral Medicine Women are a lineage of healers from my Mothers ancestral line, and I'm delighted to be able to share the experience of these amazing people from our past.
I am an apprenticed shaman and healer. I have more than 10 years consulting experience, and a love for spirit, gardening, farming and people.